This is not a race

Application to enter and payments:

Also check out the FB page. Plenty images from previous rides. We change/add new riding options every year which means that you have 2-3 options [ currently] every day, to choose from. All available as a GPS track.

Riders who enter will receive gps tracks for each days’ ride including optional routes for each day. This area of the Eastern Cape is remote. The emphasis is on excellent mtb riding, pristine Nature and Adventure experiences. Overnight accommodation is fantastic!
All you need is an open mind, have a passion for Nature, acceptance of the daily challenges that comes with an Adventure like this and be fit enough to ride an average of 60-70km per day. The riding is on a variety of tracks – single track, jeep track, servitude tracks, animal tracks and some dirt/gravel road.

To view the images, maps and other interesting facts about this MTB Adventure/Expedition, visit the FB page; The X – Mountain Bike Expeditions

Previous videos of the ride:

2019 PROVISIONAL SCHEDULE – The “sequence of the overnight stays may change.

Bushman Sands, Alicedale. This is where we start and finish. Vehicles are safe here. 24 hour security. An awesome place. Bar, pool and golf course. 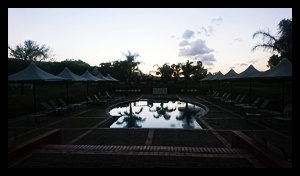 Breakfast at around 7am. Leave when you ready – not later than 8h30. Various farm, dirt, jeep, mtb animal, railway service, and no tracks on route to Wilton Guest Farm. 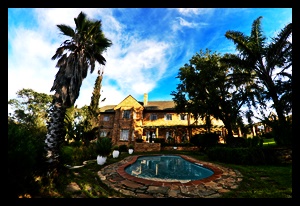 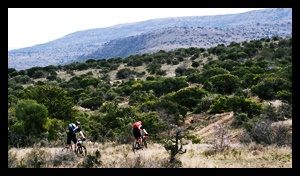 An awesome, entirely new off road route for almost the entire ride to Glen Avon Guest Farm with the only section of dirt road that remain – about 3km before crossing over the tarred road and the last 5km or so to finish at Glen Avon. Some of the older routes are still optional. Some short portages and rough riding on the new route to link up section of trail. Fantastic hospitality here – always! 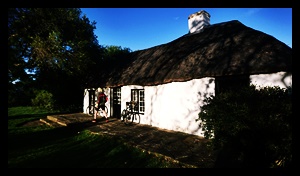 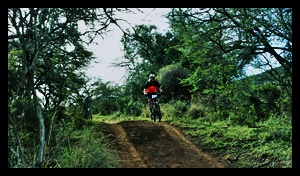 A steep-ish 10km climb up the dirt road pass to the highlands above. Followed by a riveting 20km down hill ride on a disused, old servitude [Glenburnie Valley] toward the Great Fish River. After crossing the river, eventually into the Baviaans River Concervancy, towards Tarkastad and Bedford. [no, not Baviaanskloof] Today is a longish ride but the accommodation at Cavers Country House will be worth the extra km in the saddle. Not before you’ve climbed over Cowies Neck and finishing the ride off with another, classic downhill ride on a narrow dual single track through the dense. indigenous, Eastern Cape bush! Plenty game on this section. If you have time, go and check out the historical MCG Cricket ground where Bedford played against Bangladesh in the 90s. Historical, old mill and old stone building here is worth a visit. Laird Lochard Ainsley is one of the proprietors here. 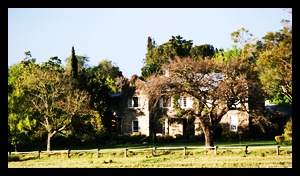 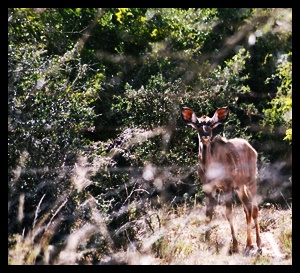 A quick visit to Adelaide for a mid morning snack is worth it – before you head for Thornkloof Safaris. Classic riding in a very remote part of the Eastern Cape. Riders in 2017, raved about this section. KUDU DROL spitting contest for those who had enough dop by then… Courtesy bar and swimming pool. 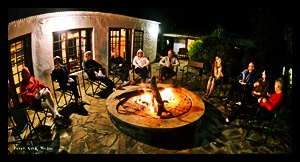 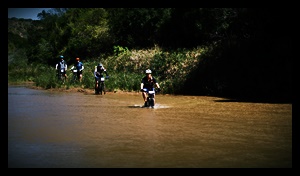 Breakfast and depart at 8h00 via the ridge line, farm tracks. Descending from the plateau for several km into the Great Fish River valley. Crossing the river – there is no bridge but one can wade through – at normal water levels. We do check this section beforehand.

The route then continues to Riebeeck East, around early afternoon – around mid day if you are in a hurry.  There’s a shop In Riebeeck East.  From here to the top of Highlands and down the old dirt pass towards Alicedale and Bushman Sands.

ENTRY FEE: R9200.00 per person. You can spread your payments but please note to use your name/rider’s name as a reference when you make a payment.

Included in the entry fee:

New friends made. New experiences gained. Bonding with Nature. A new you.

See the scouting images from 2014

See the 2014 event images on route

For the benefit of those who don’t know me, I include a short history of some of my experience gained over a few  years. You can be assured that you will have an authentic experience and Adventure. [sorry to bore the others…]